In addition to tours with guaranteed arrival dates, we conduct VIP tours with a deeper penetration into the tourist product, taking into account the individual wishes of the guests. VIP tours also include premium rooms in the best hotels, transfers in VIP-class cars and 24/7 24/7 support.
We love you! Contact us!

Cost of the tour

Included in the price:

Transfer from the airport and back to the airport
All transfer during the tour
All excursions mentioned in the tour
During the tour, water 250 ml., personal protective equipment
Services of a professional guide
Accommodation in a guest house
Entry tickets
Tastings

The protagonist of the Georgian New Year is the Georgian snow grandfather Tovlis Babua, originally from Svaneti.

This is not Santa Claus, not Santa Claus, and not even Yellopuke, this is a brutal tall, gray-haired old man, dressed in a white cloak, a Svan hat on his head, a khurjini (a bag of gifts) over his shoulder, with a dagger overweight! 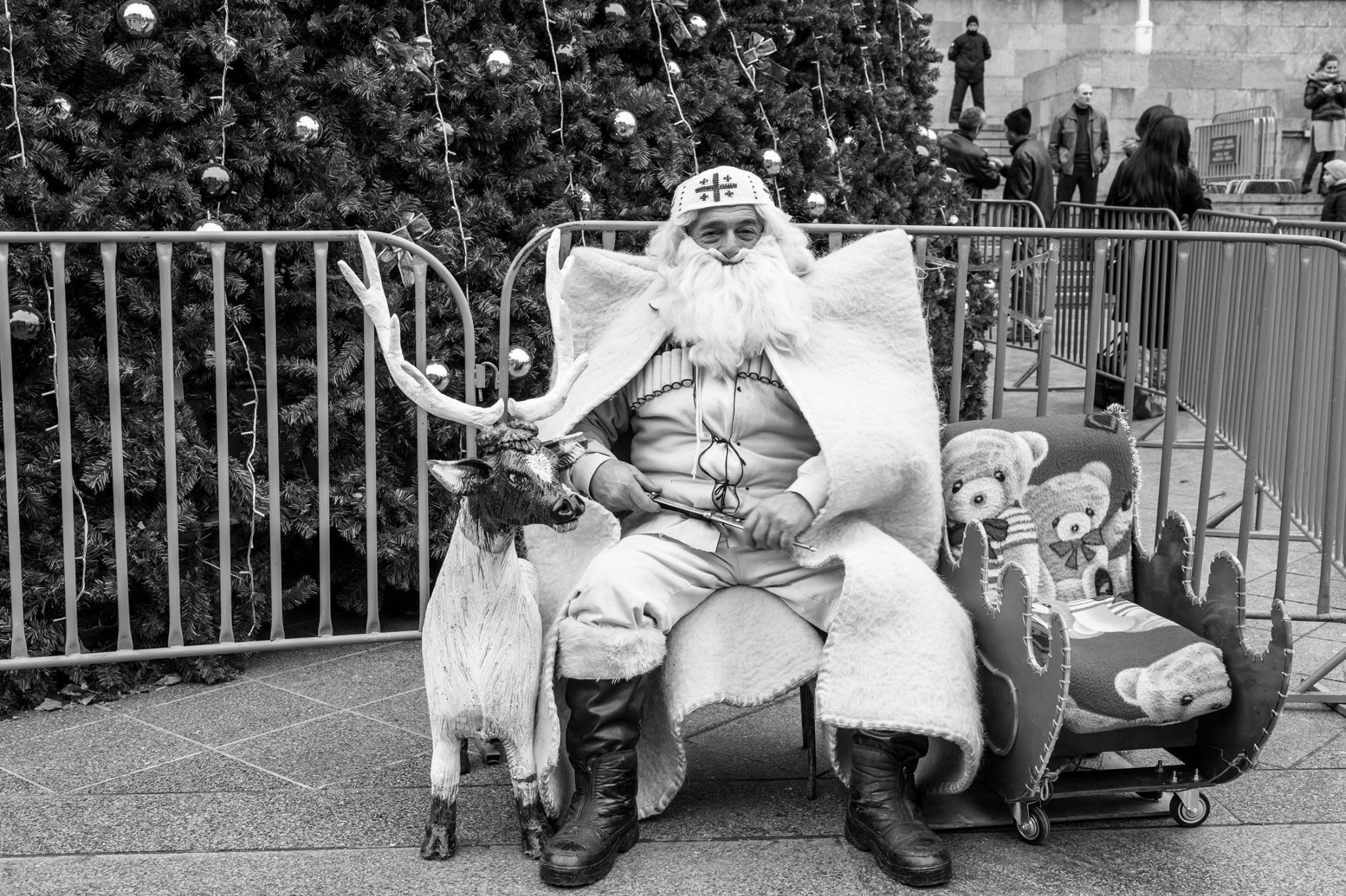 But the main thing in celebrating the New Year in Georgia is tradition!

Makvle (light foot), Bedoba (day of fate), Bedobe dge (day of happiness), Tabla (lighting the New Year’s table) and shooting at the first moment of the New Year. According to an old belief, such a magical cotton will drive away all evil and scare the dark spirits.

Next to an old friend – a New Year’s tree in a Georgian house, there is a traditional New Year’s tree Chichilaki. At the top of Chichilaki, a wooden cross is usually flaunted, and the tree itself is invariably decorated with fruits, berries and flowers. The curly, fluffy shavings of Chichilaki are called “basila” in honor of the beard of St. Basil, the patron saint of animals and a harbinger of new happiness. After the New Year holidays, Chichilaki must be burned: it is believed that along with the smoke, the hardships of the old year also disappear. 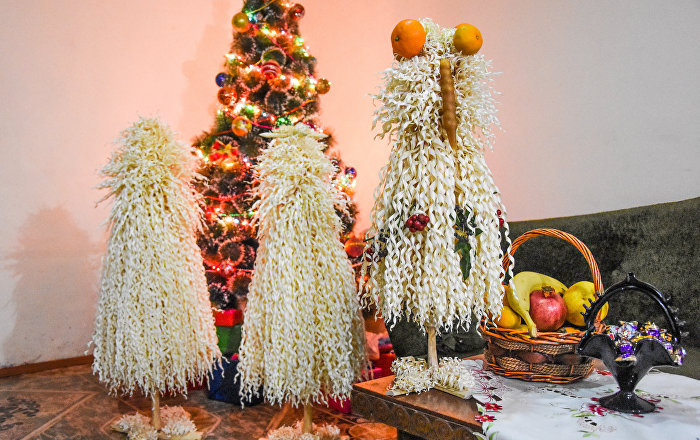 And of course, Tabla is the “nail” of the Georgian New Year’s feast.

Tabla breaks on New Year’s Eve from treats. At a gala dinner, everything should be only the most delicious!

The most tender suckling pig (a symbol of prosperity), spicy turkey satsivi and sweet gozinaki, nuts in honey syrup, khachapuri and khinkali – not a single Georgian New Year’s table can do without these main New Year’s dishes. Cold appetizers, meat, poultry, fish, colorful vegetables and fragrant herbs, blessed Georgian wine and hot chacha, and such soulful Georgian table polyphony – oh, if the coming year would be just as tasty and unforgettable! 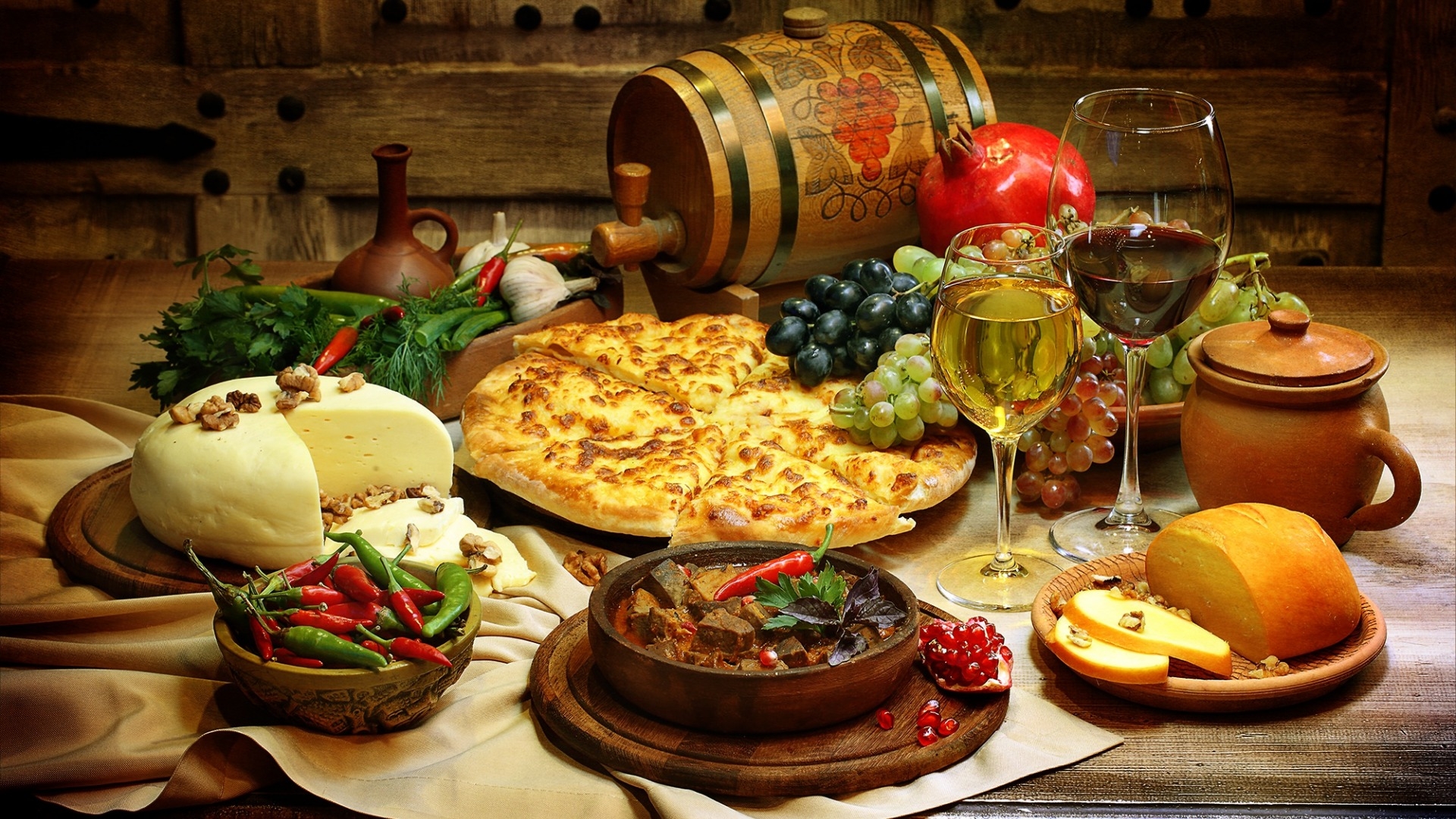 Tovlis Babua, Chichilaki and New Year’s Tabla are also waiting for children, so our tour is suitable not only for forgotten corporate parties, but also a great offer for a family vacation.

The beauty of Svaneti cannot be expressed in words. At any time of the year, this majestic region is amazing. Unforgettable landscapes, glaciers, famous Svan towers, snow-white peaks of Ushba, Shkhara, Tenuldi, mineral water springs, ethnographic museums, modern ski resorts – this is not the whole list of what surprises Svaneti!

New Year in Svaneti is a fairy tale, a lot of snow and warm hospitality in beautiful Georgia! 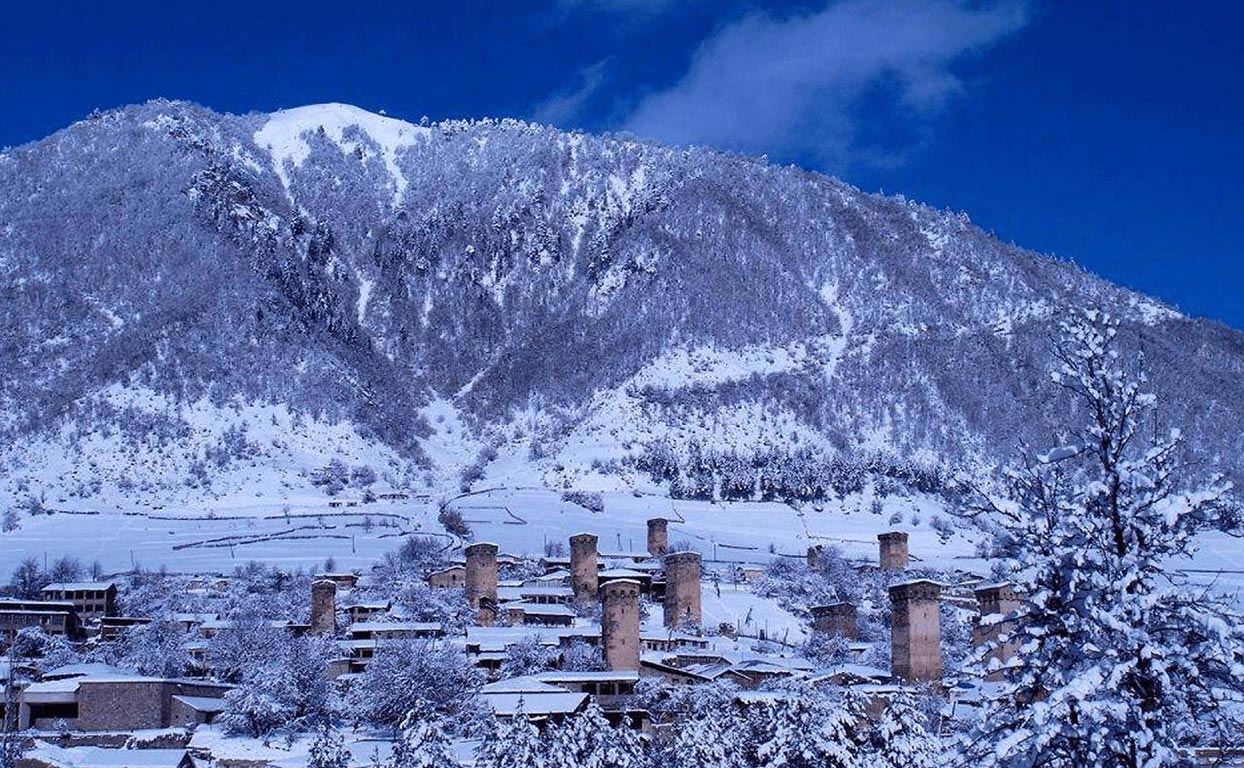 Program of the tour

Arrival at Tbilisi airport. Transfer to the hotel. 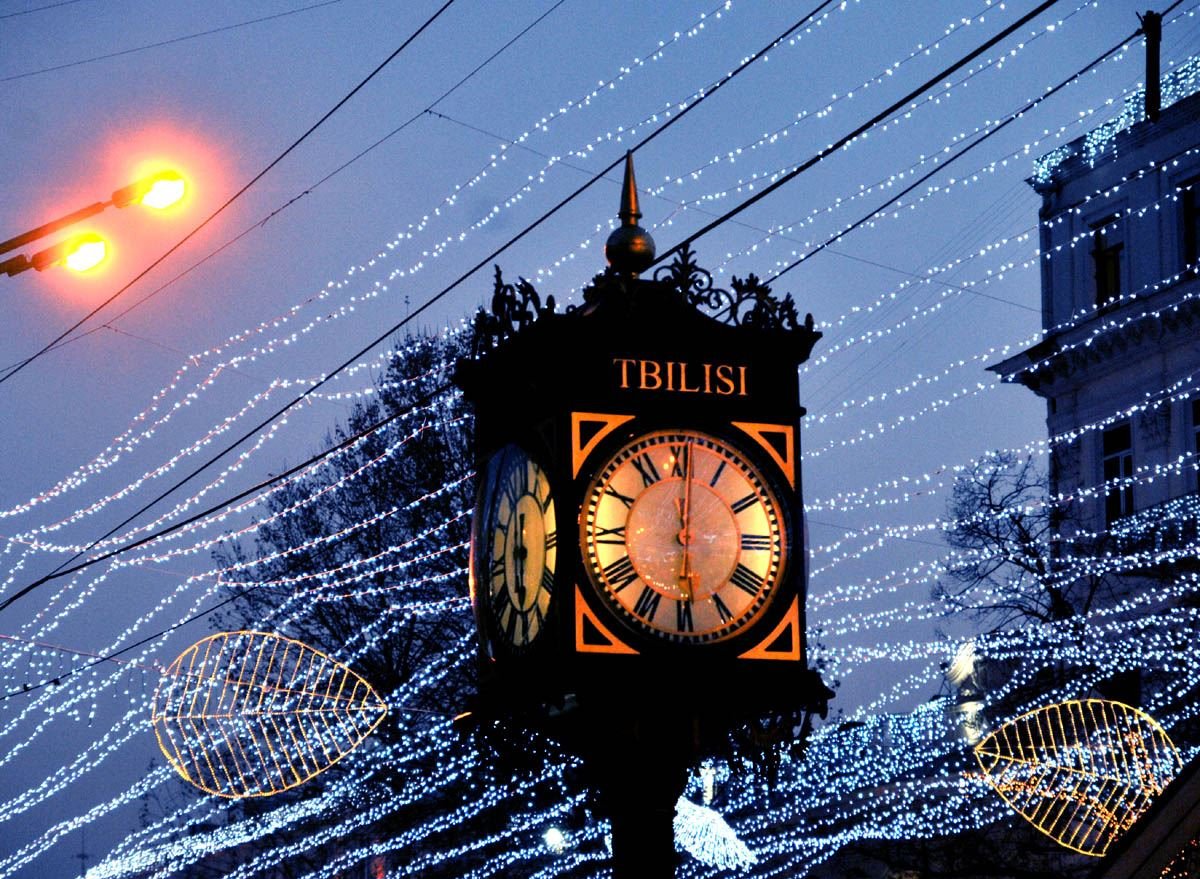 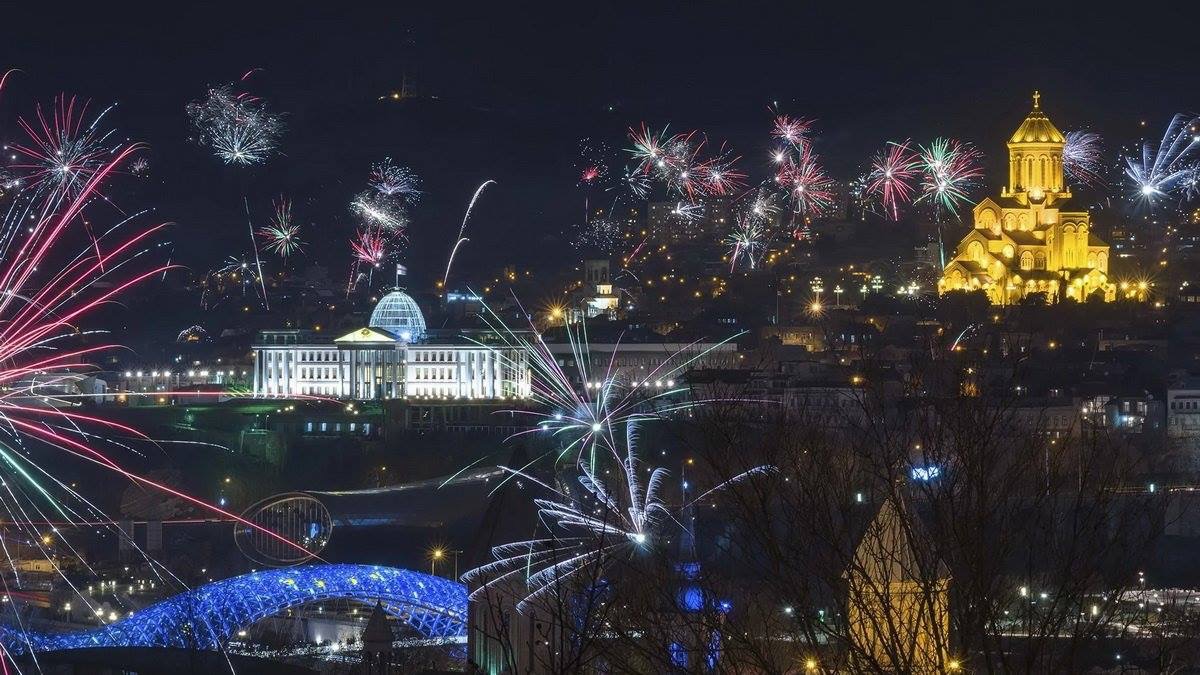 Overnight at the hotel.

Stop in Zugdidi (the capital of Megrelia) for a short rest.

Lunch at a restaurant of Georgian and Russian cuisine – Diaroni. 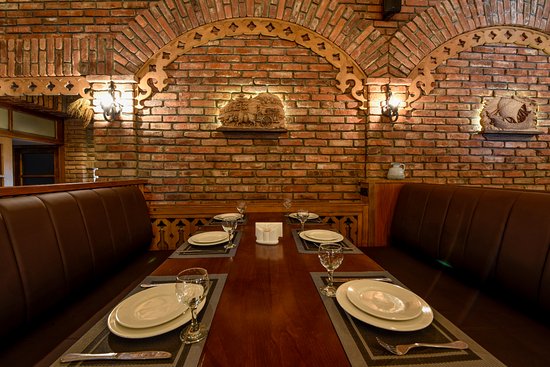 Short excursion to the Dadiani Palace. 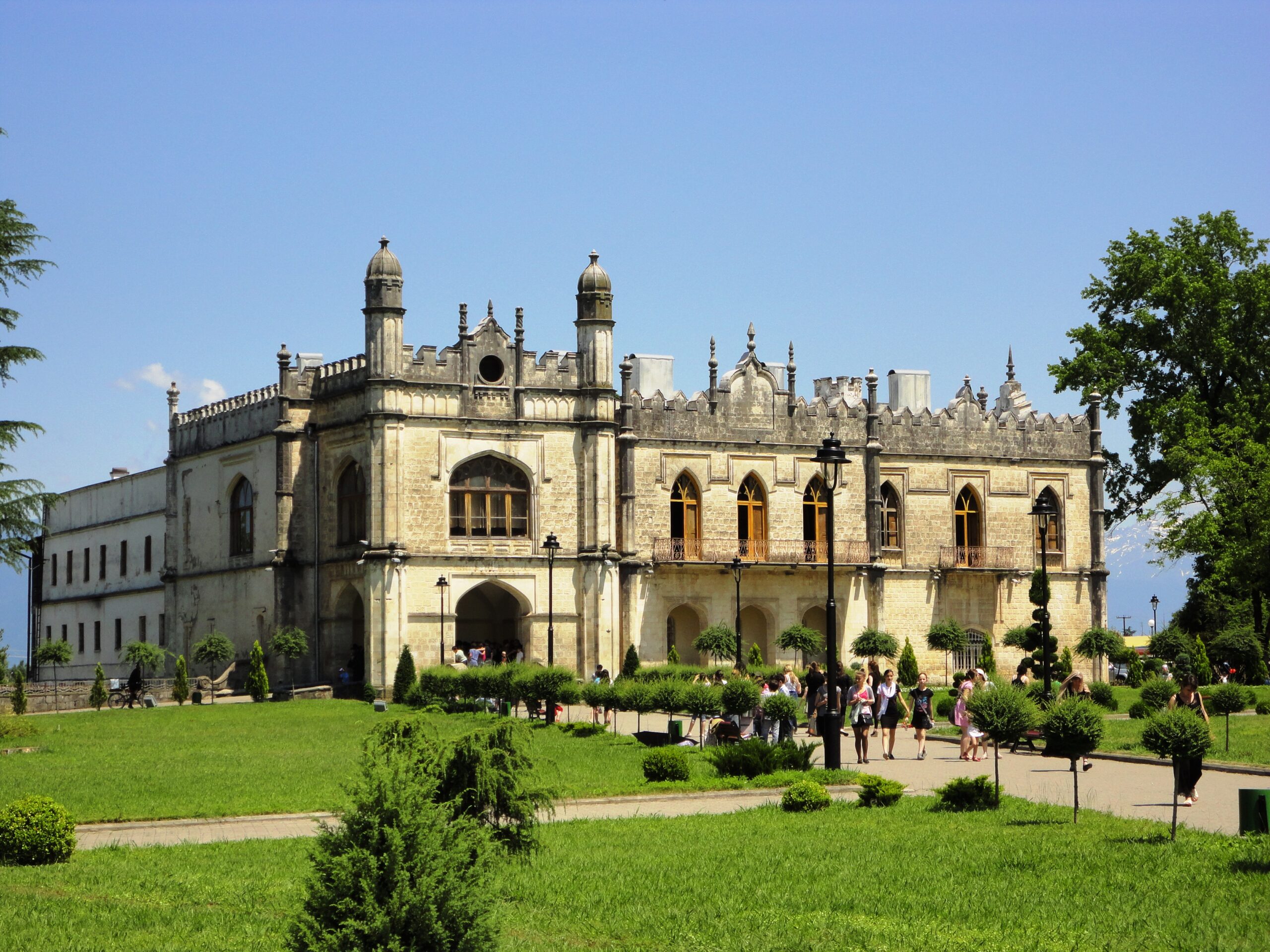 The palace was erected in the 70s of the 19th century by Megrelian princes from the ancient Dadiani family, who were famous for their wealth and family ties with Napoleon Bonaparte. One of the princesses was married to Aksil Murat, Napoleon’s nephew.

Continuation of the transfer to Mestia (Svaneti). 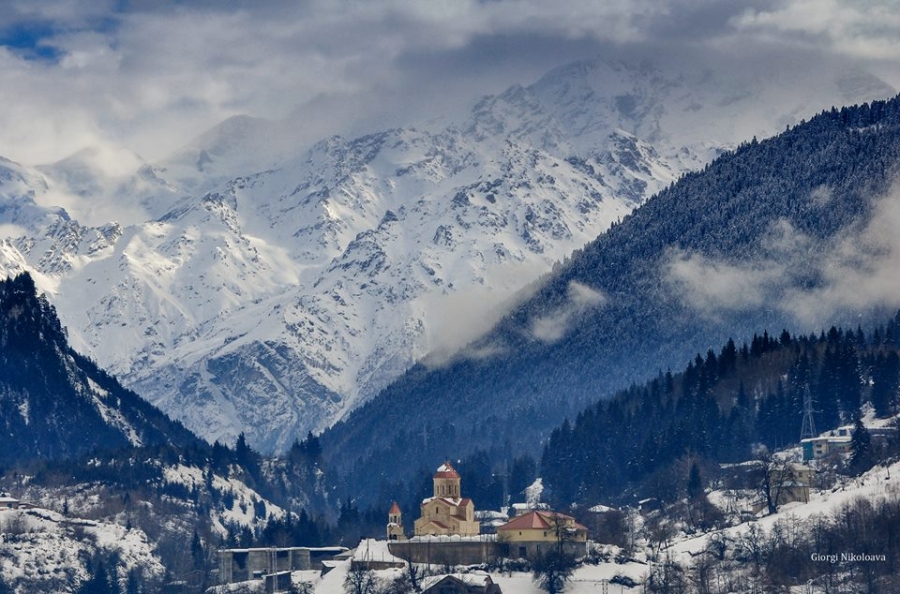 Check-in at the guest house (Mestia).

Breakfast at the guest house.

Departure to the ski resort Hatsvali.

Before celebrating the meeting of the Georgian New Year, we are gaining energy, oh, how you need it. On the cable car, overlooking the beauty of Svaneti, we get to the ski resort of Hatsvali. It’s fast and fun. 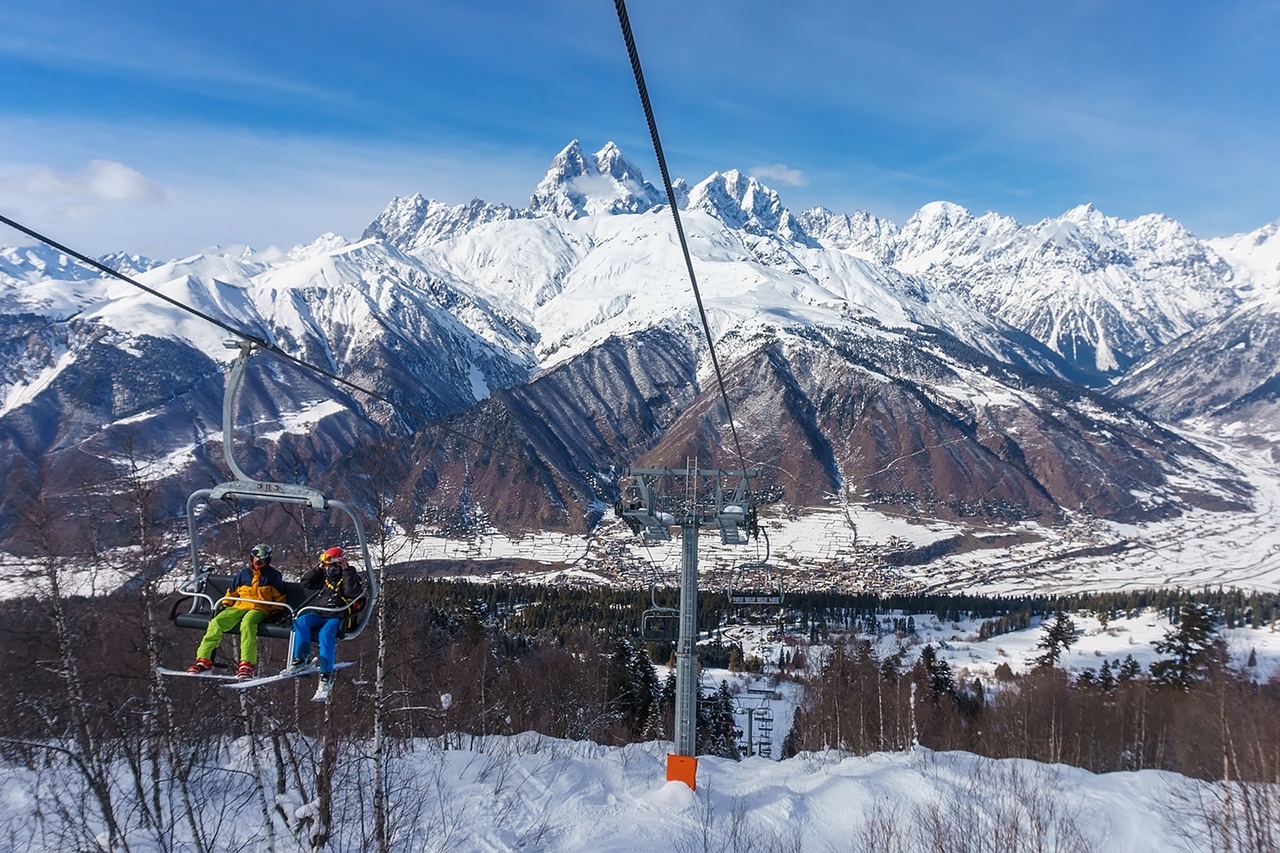 On request, you can also get there by car.

Hatsvali has only 5 ski slopes of varying difficulty, there is a separate small hill for beginner skiers. 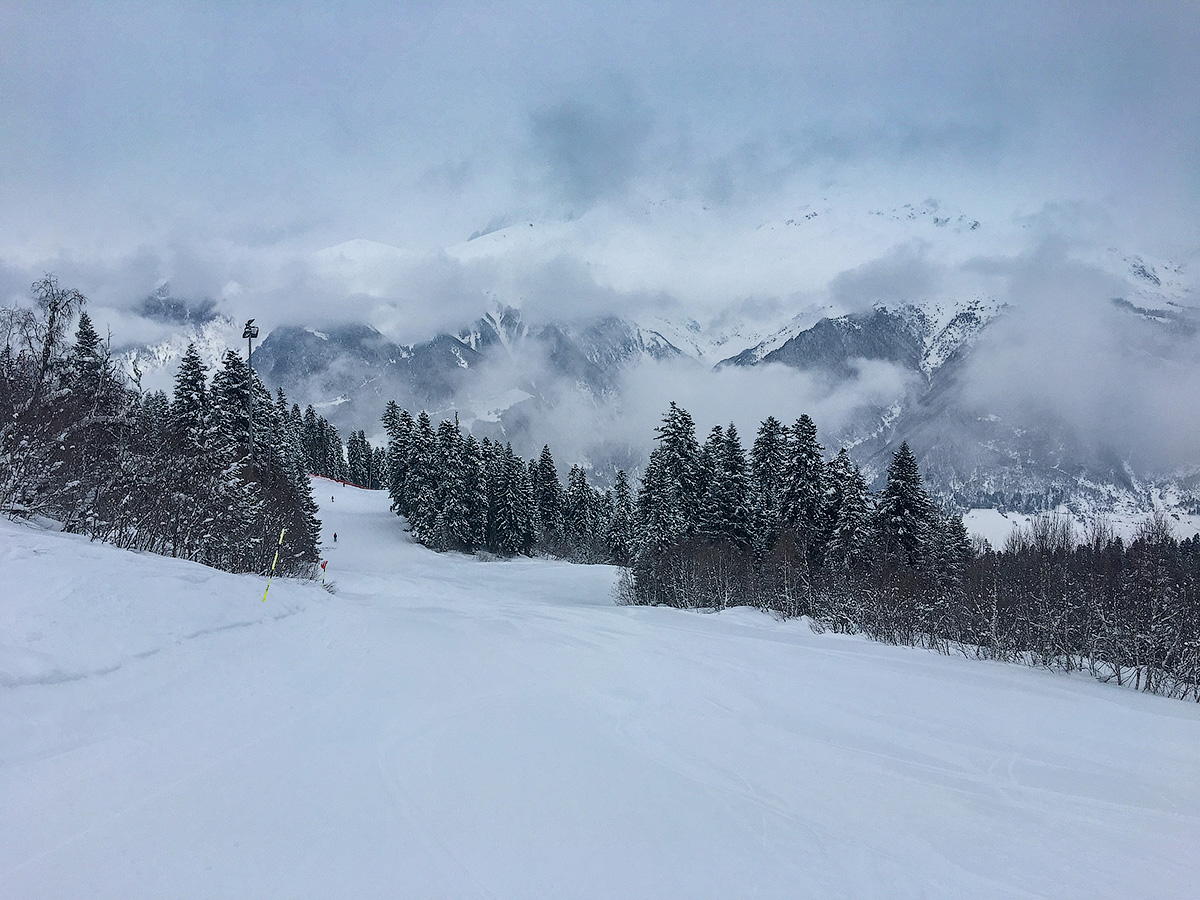 Rest in the guest house. 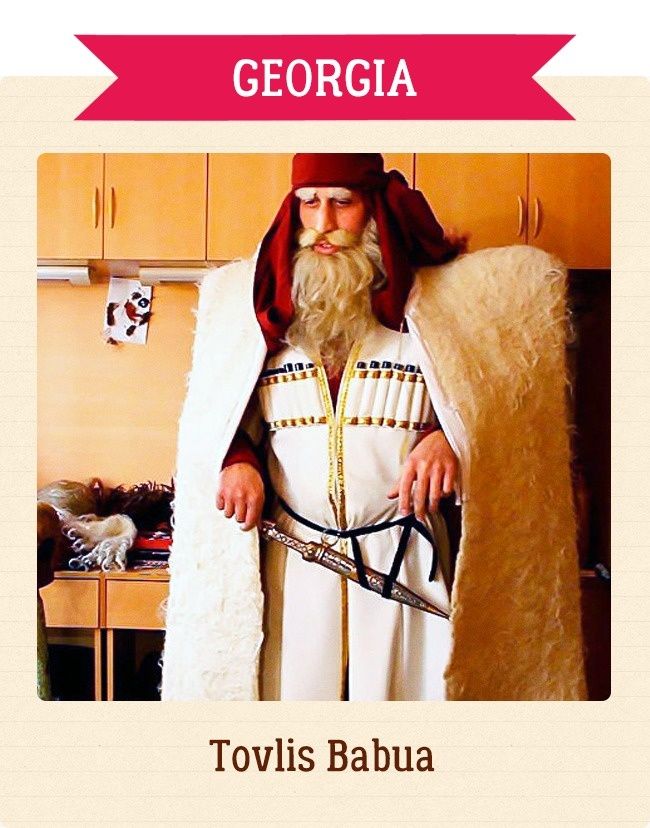 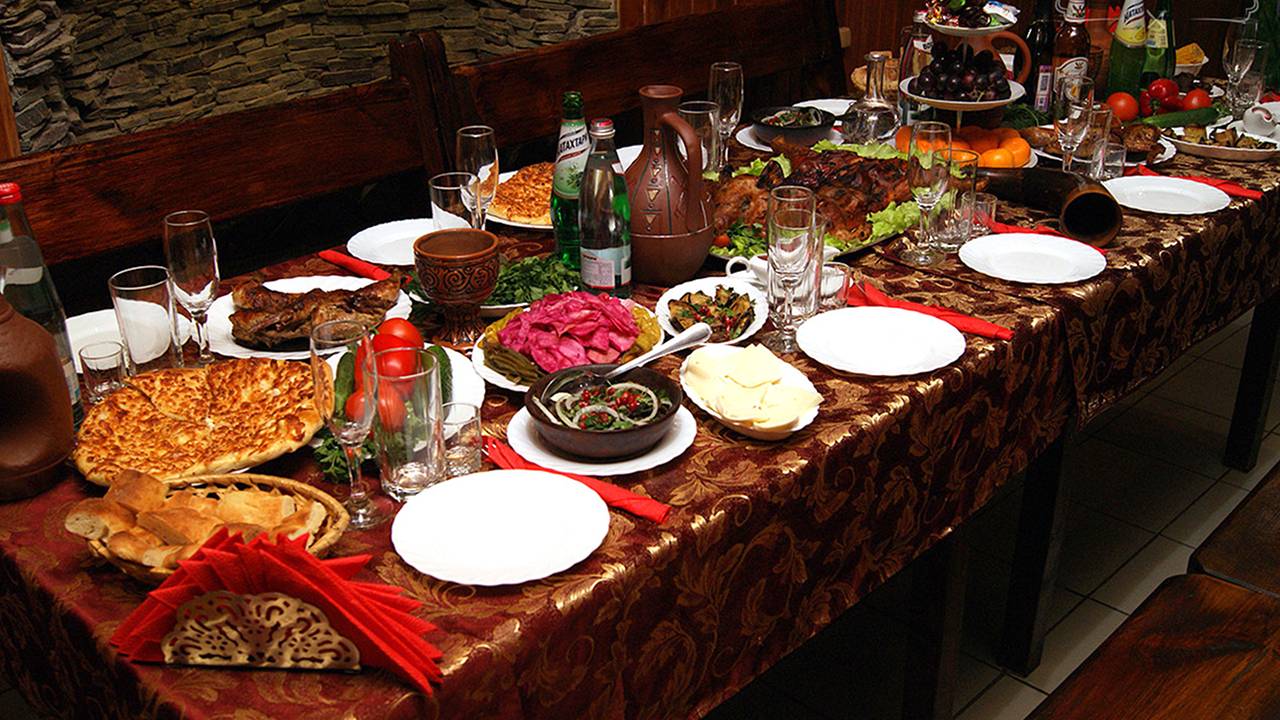 Mekvle is a person who crosses the threshold of your house after New Year’s Eve.

Mekvle – “light foot”. It is his leg, according to ancient legend, that brings happiness. Therefore, Georgians sometimes cheat with fate and try to invite a happy and successful person as Mekvle, who is guaranteed to bring happiness and prosperity to the house. 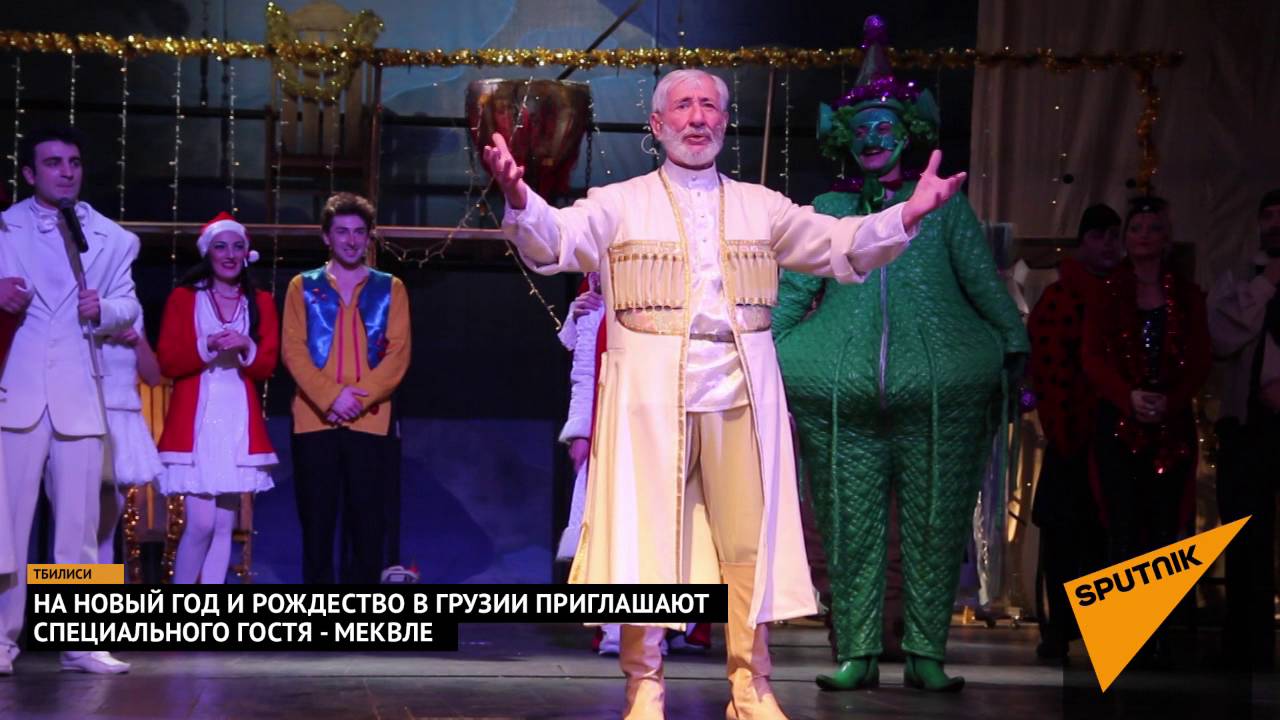 Visit to the Museum of History and Ethnography of Svaneti.

During the invasions of the conquerors, the Georgians hid many valuable relics in Svaneti from the enemy. Since then, it is in Svaneti, and now in the Museum of History and Ethnography, that you can see an exposition of theological and secular manuscripts. Treasures of Christian art, unique examples of icon painting (the icon-savior of the 10th century, pictorial icons of the Mother of God of the 9th – 10th centuries and other ritual objects), samples of military equipment of the early and late Middle Ages, gold and silver items, samples of dishes, textiles and other ethnographic items. 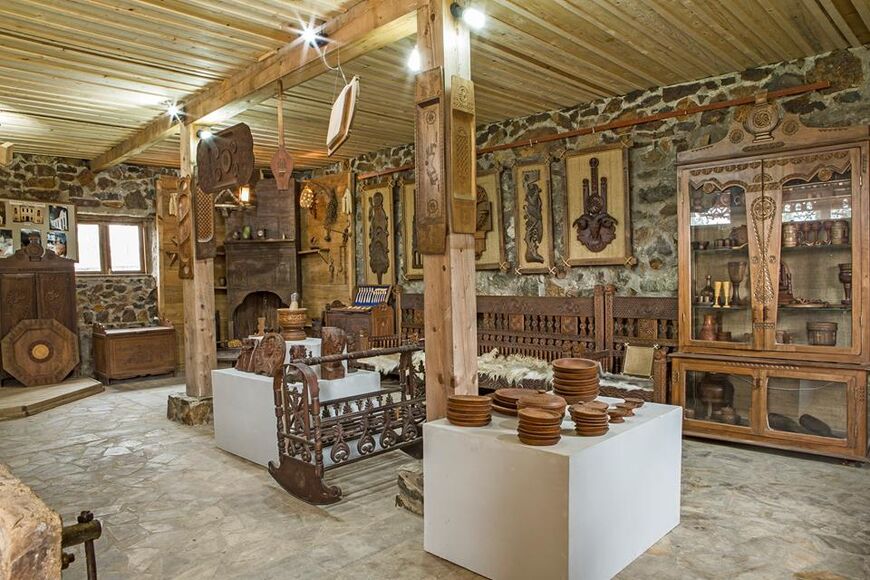 Walk around Mestia. Inspection of the Svan towers – the symbol of Svaneti. Nowhere in the world is there even an analogue of these unique defensive structures of the early Middle Ages.

Transfer to the guest house of Mestia.

Today, together with Georgia, we celebrate the mystical holiday of Bedoba or the Day of Fate.

The second day of the new year has long been considered in Georgia the Day of Destiny – a holiday of happiness and health. The name comes from the Georgian word “bedi”, which means destiny. Georgians believe that the whole year will turn out the way you spend Bedob. Following the traditions on Bedoba, Georgians do not quarrel, do not argue in the family, a good mood and positive thoughts are prescribed on this day. 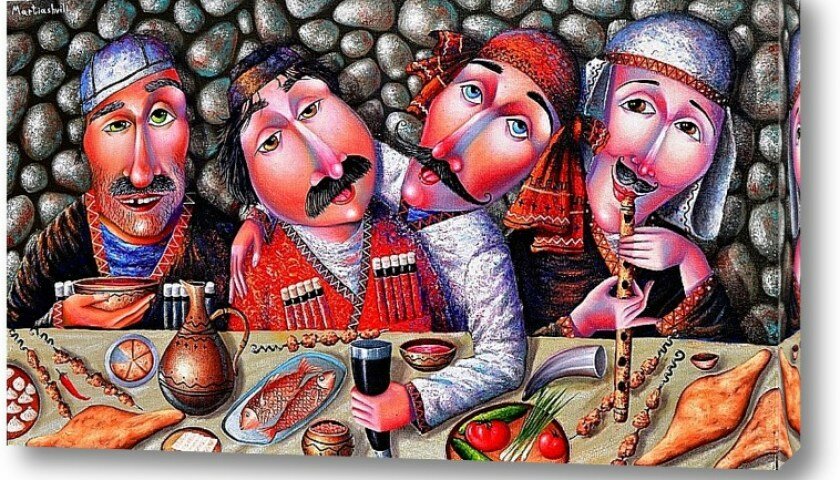 Get ready to plunge into happiness!

We are going to the ski resort Tetnuldi.

Mount Tetnuldi, translated from Georgian as “White Mountain”, is located in the picturesque Upper Svaneti, just 20 kilometers from the village of Mestia. Svaneti is a land of legends. There is a legend that explains why Mount Tetnuldi is often covered in thick fog. It turns out that Tetnuldi is very shy and constantly hides from Ushba, the second mountain peak. Fog is a veil under which Tetnuldi hides his face from Ushba. 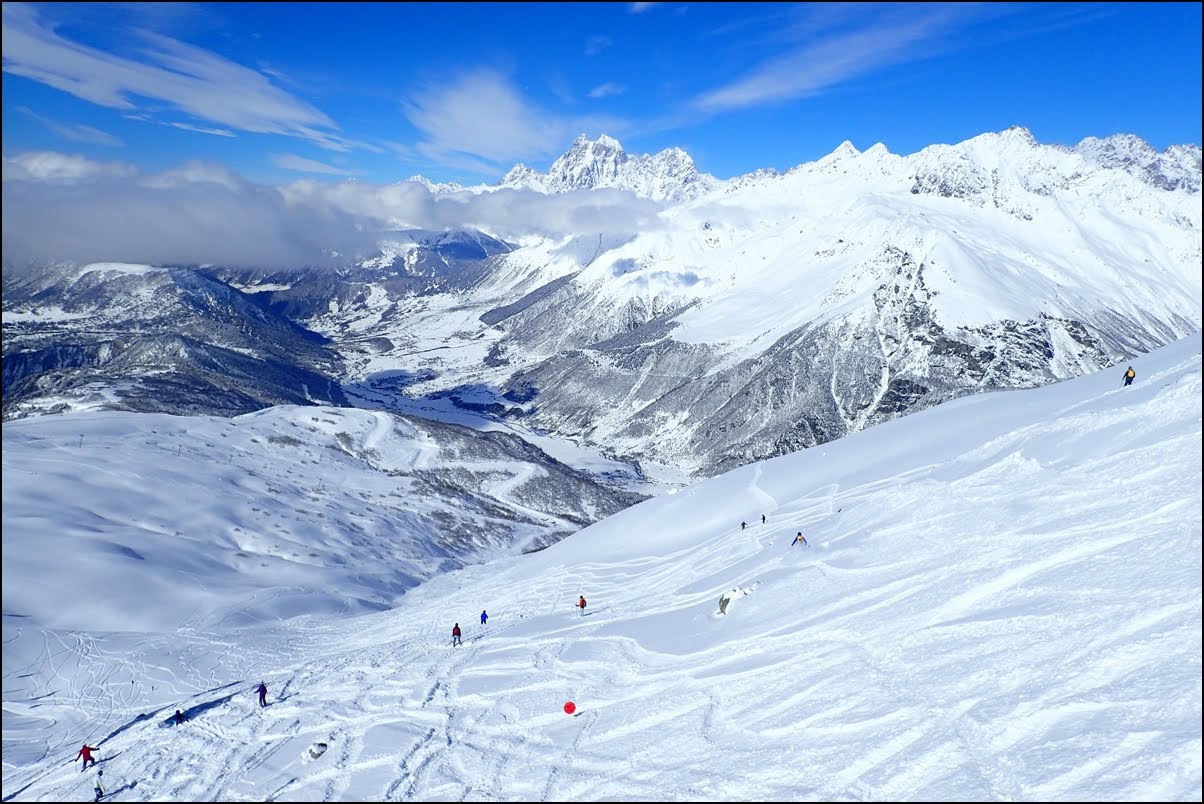 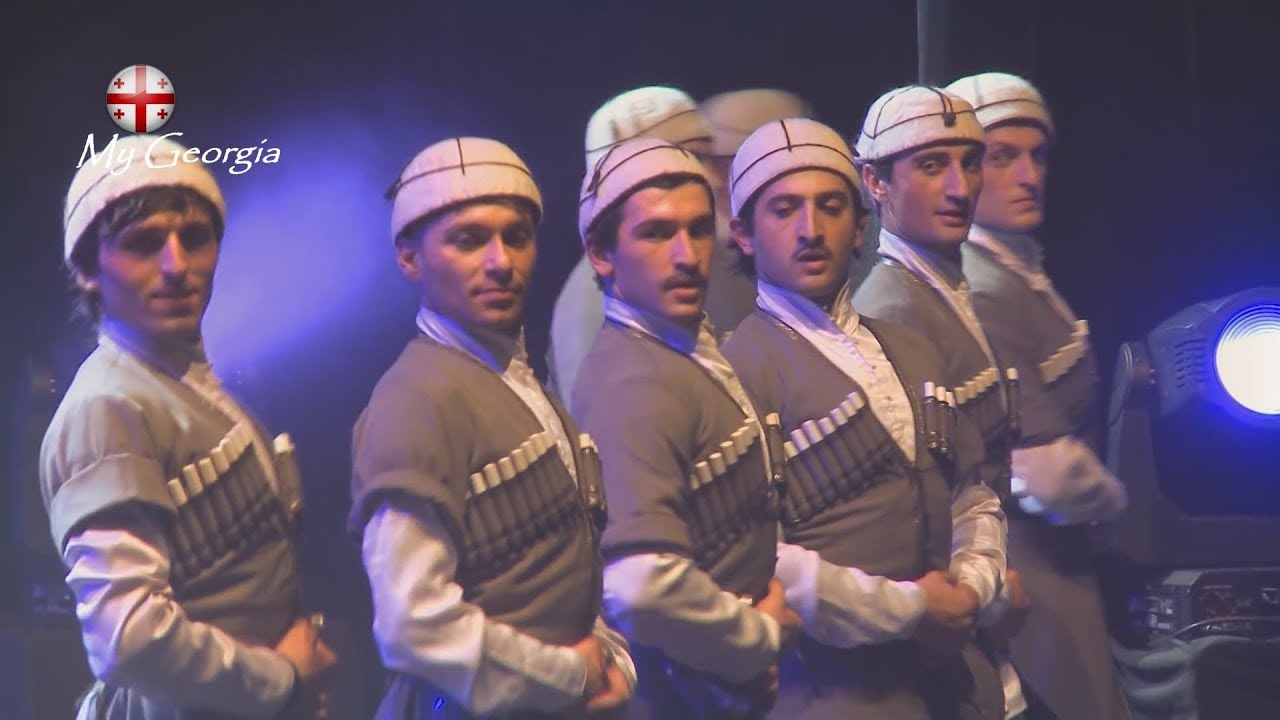 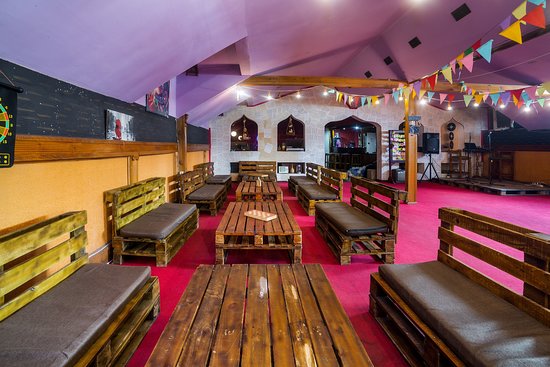 Arrival in Tbilisi, check-in at the hotel. 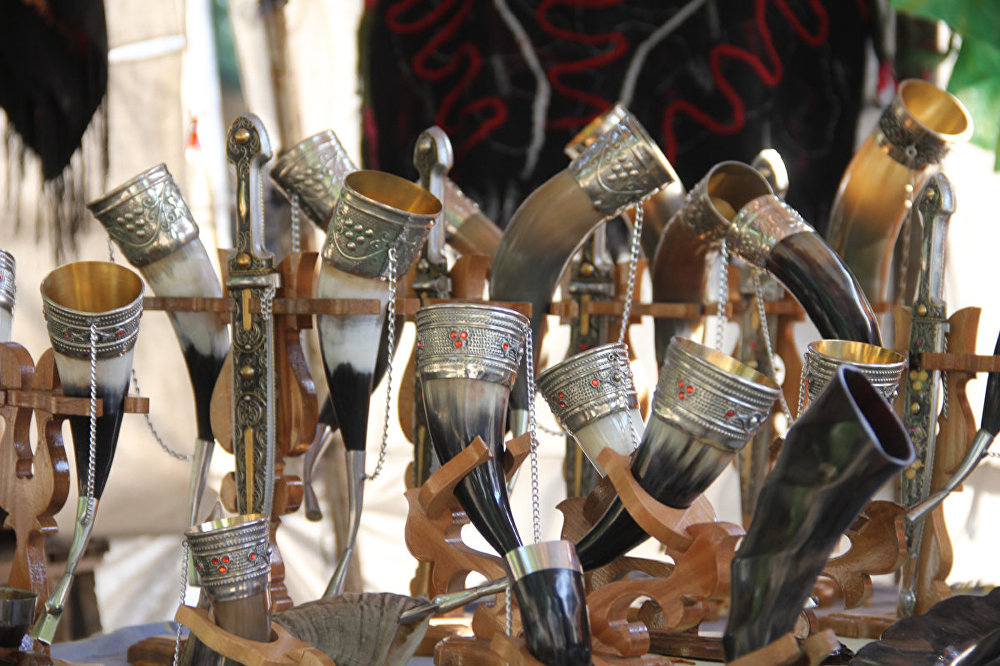 See you in hospitable Georgia! 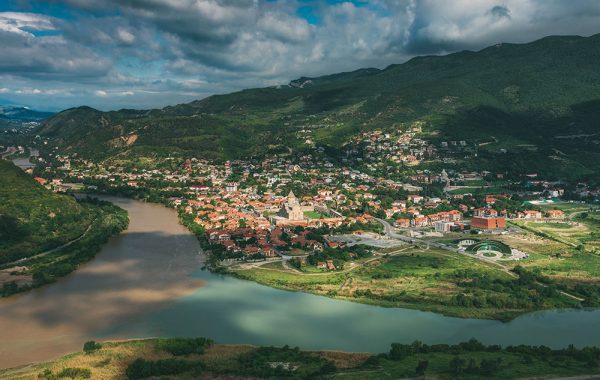 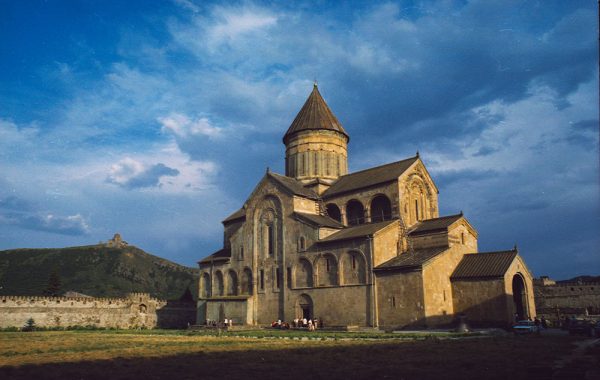 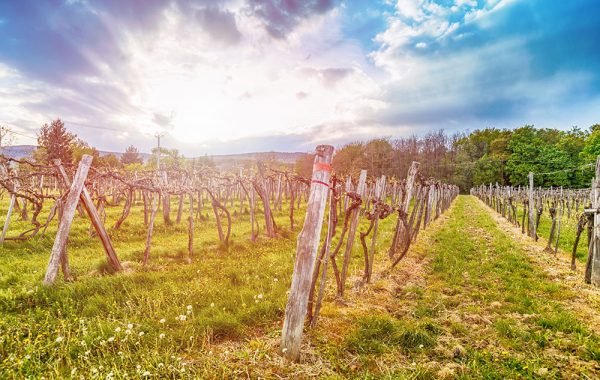 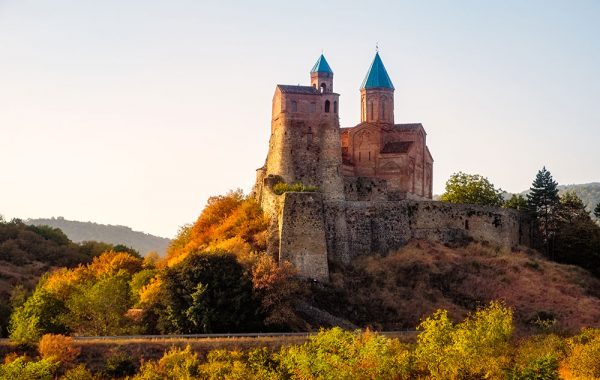 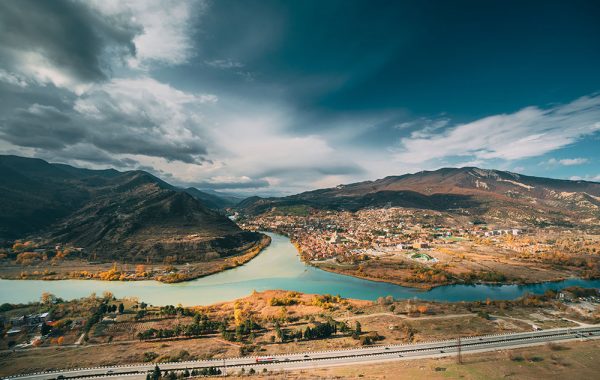 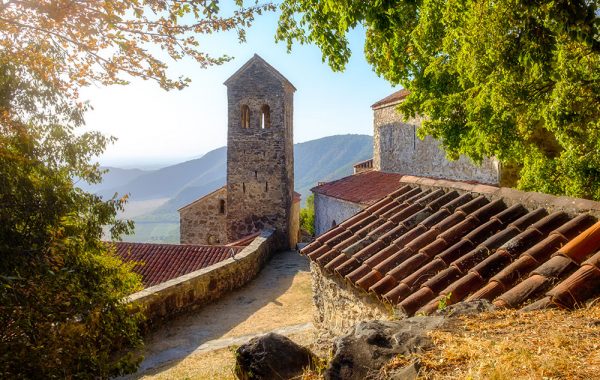 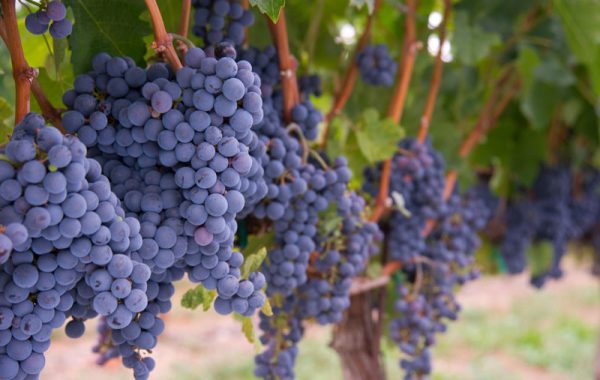